The REFLOW European Training Network had the first opportunity to meet in October 2021. The meeting took place in Vic in particular with other activities in the region of Catalonia. The meeting was held for two weeks. I, ESR 14 Jan-Philip Uhlemann, joined in the second week. As a late recruitment this coincided with the start of my appointment as a Marie-Curie Fellow and the start of my PhD. One would have to think hard to think of a better introduction to the uptake of scientific work. 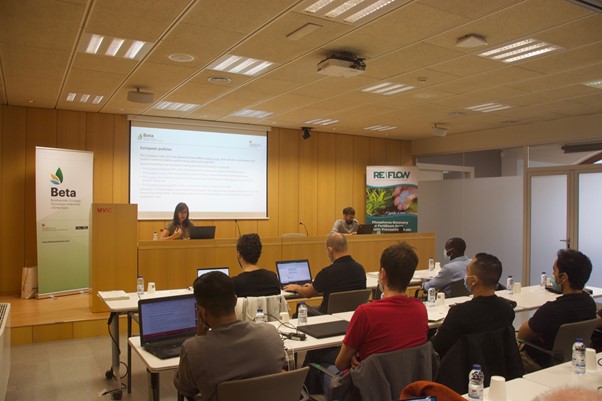 The first day started off with a team-building activity. We were invited to a catalan cooking class in Barcelona. The class involved about two hours of cooking followed by a lunch that was cooked by everyone in the group. (Similarities) . The cooking was a lot of fun, as it consisted of lots of little projects that were tackled by a few of the group. As soon as a singular project was done, we looked, where help was needed and joined a new task.

The cooking class was a lot of fun, but there was some “real” work to be done. The next day involved a class on entrepreneurship. The aim of the class was to learn about starting up a business in general but for sustainability in general. While talking about the sustainable business idea the different backgrounds of the early stage researchers became very apparent. While some discussed environmental  performance as a clear driver of business potential, for others the possibility or novelty of proposed technical innovations were central. Through joint discussion, we were quickly able to reconcile our differences. In the end the varied perspectives greatly helped in improving the work.

We prepared surveys and conducted them in the quarters around the university to gain some insights of consumer perceptions of our ideas.

In another session we worked on grant applications. The creation of research proposals is a key task of a scientist. It was a good opportunity to see the hurdles that one faces, while discussing such an application with fellow colleagues. And again, we saw that views by environmental scientists, engineers, and social scientists have to be given room, while they have to be coordinated in the final conception.

I have learned a lot this week. Most importantly I have gotten to know my fellow colleagues, with whom I will continue pursuing the goals of REFLOW. I have learned several lessons that will make our interdisciplinary work easier. Additionally I have used the time to reflect on the problems that we are trying to adress.

Due to the ongoing pandemic, this was the first in-person meeting of the training network. And even though I had only just joined, I was able to observe a strong dynamic among the Fellows. For the success of each of our own work, may it be in the successful delivery of joint work, or our scientific publication work, we have made some progress on our collaboration. The structure of the European Training Network requires well functioning collaboration. In our own specialized pursuit of science, we often neglect the big picture, that justifies and places our work in context. Defining joint goals and reasons for their pursuit, I learned, should be central and at the beginning of every joint task, involving researchers from separate disciplines.

Additionally we could observe the differing strengths that each one possesses. While some are very quick and creative in the conceptions of ideas, others are strong in structuring and shaping of ideas. Then again some possess their strengths in the presentation sometimes of more nuanced thought and other times of simple explanations that a layman could understand.

The pursuit of the goals the REFLOW network has should benefit tremendously from our experience during meeting in Vic. I have found it a great start to being a Marie Curie Fellow. In the coming months I look forward to getting to know the work of my colleagues even better and eventually to contribute with my own work. I think that the societal problem of transforming the economy that stands before us, can only benefit from having international and scientifically diverse contributors. 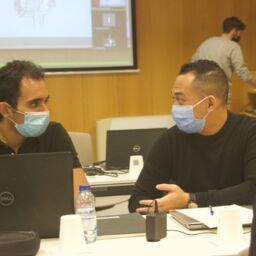 ESR02: What on Earth is the Difference Between Online and Offline meetings? – A REFLOW ESR Perspective
5
07 Jan 2022 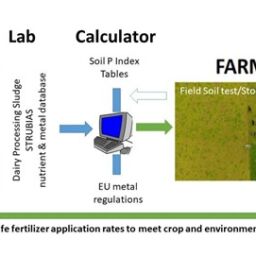 ESR10: A calculator to determine application rates of REFLOW fertilisers
5

ESR04: Members of the REFLOW project traveled to Spain for workshops, presentations and visits to sites related to the waste management industry
5
ESR08: Beyond science – a marvelous journey of REFLOW cooking “research”
5
ESR03: “La Fageda”: A Journey to Well-Being
5
11 Jan 2022 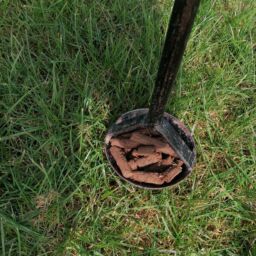 ERS09: REFLOW Begins Field Trials to Investigate Effects of Novel REFLOW Fertilisers on Soil Health and Crop Yield
5
We use cookies on our website to give you the most relevant experience by remembering your preferences and repeat visits. By clicking “Accept”, you consent to the use of ALL the cookies.
Cookie settingsACCEPT
Manage consent